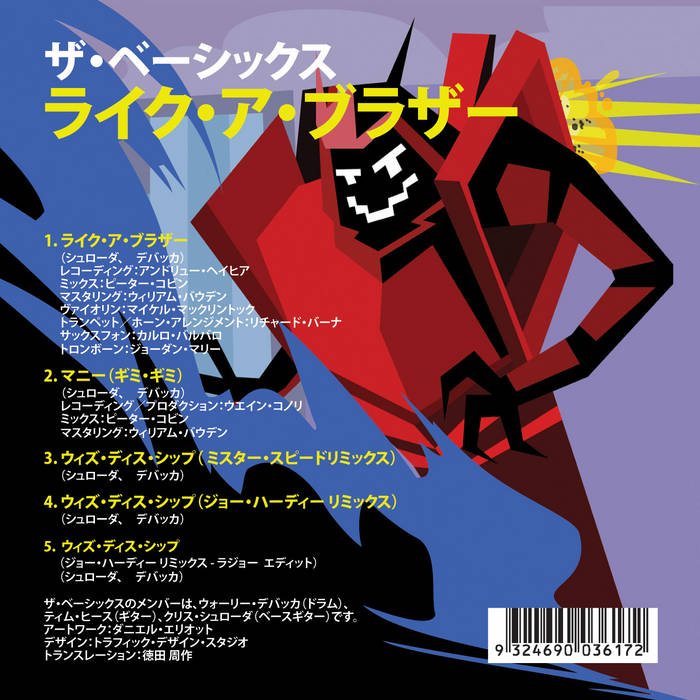 All songs written by Schroeder-De Backer.