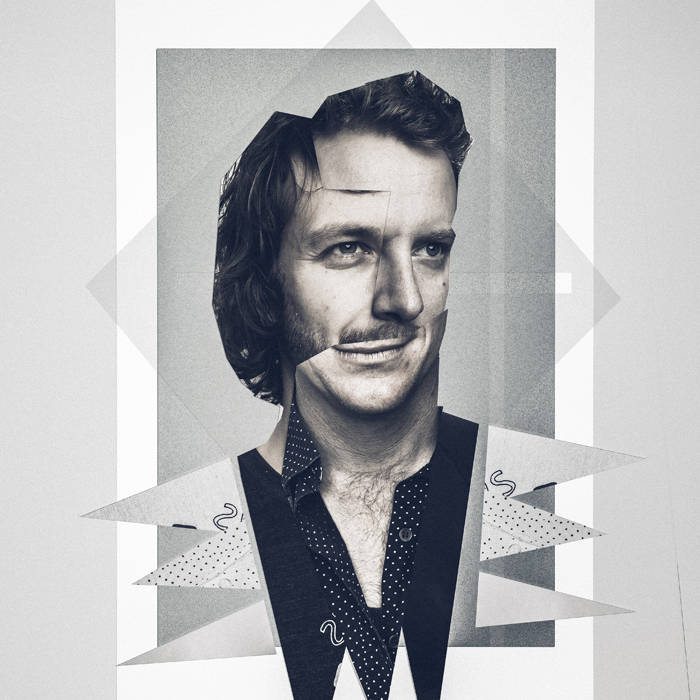 Peter Hocking OMG
This is The Basics at their best sound
I'm still battling between No 1 Cause Of Death and So Hard For You of favourite tracks! Ughhhh Favorite track: So Hard For You.

DvDLaX Great gig at NSC, had to buy the album so I could relive the night.