With This Ship [single] 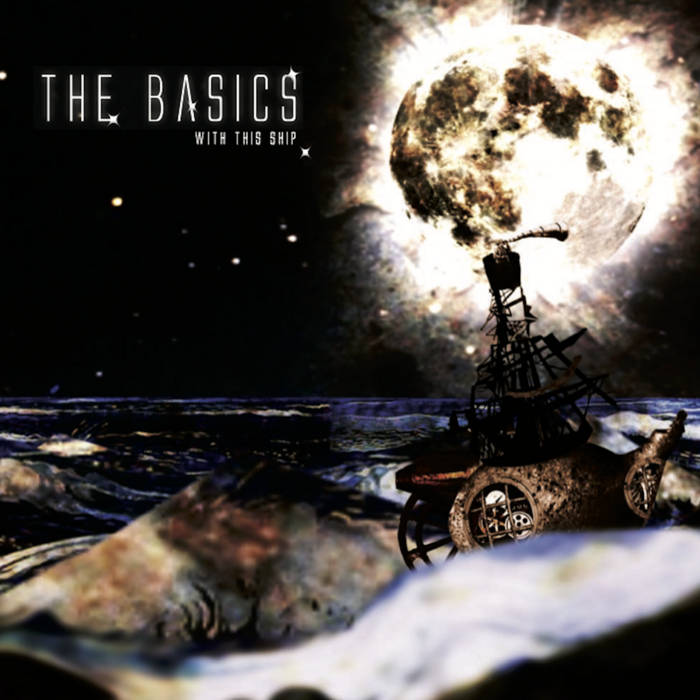